Handball is a sport in which players use their hands to hit a small rubber ball against a wall so that it bounces off in such a way that their opponent cannot return it. There are three versions of the game four-wall, three-wall, and one-wall. Each version can be played either by two players (singles) or four players (doubles).

Handball is a game that requires individuals to develop physical agility, foresight, quick reaction time, and eye-to-hand coordination. No team sport does this. No waiting on the bench. No reassuring huddling for group decisions and planning. No time out for reinforcements. The game requires only a small hard rubber ball, a good pair of sneakers, and a concrete-walled court where the ball can ricochet at high speed as the players attempt to control its direction. 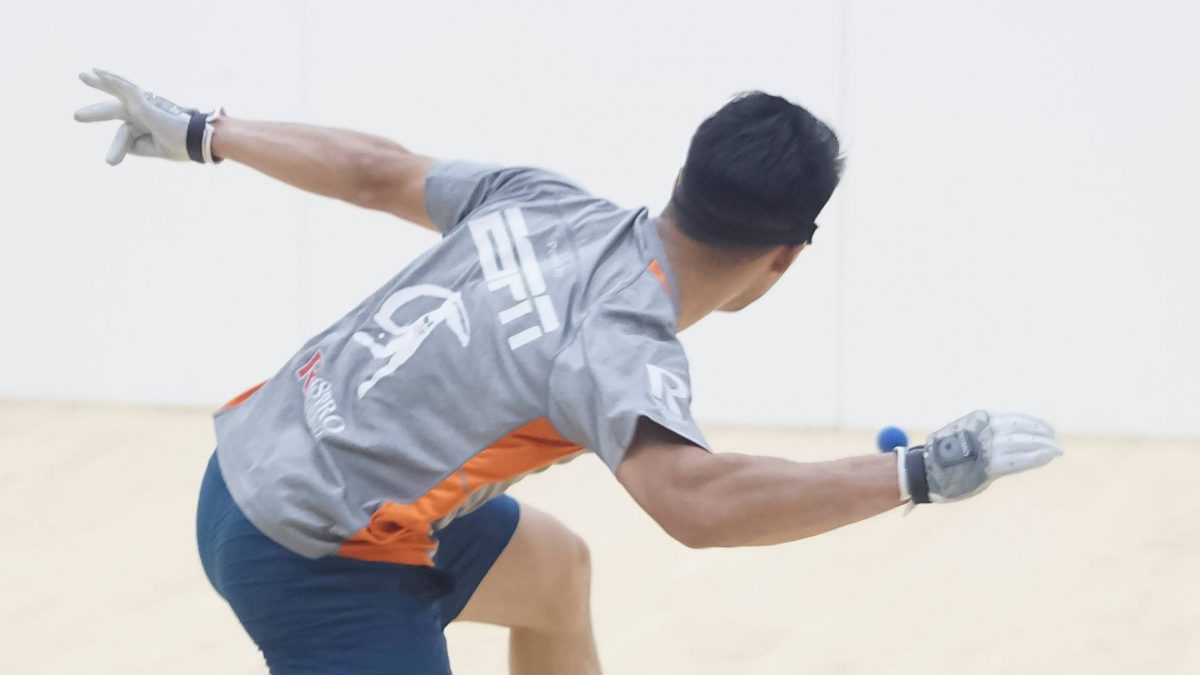