On Wednesday, November 29, the new Capital Ice Complex, 1504 Wichita Drive, opened its doors to the public for its grand opening.

Schaumberg Arena has six new locker rooms and an expanded lobby on the south end of the building for improved indoor traffic flow. A new mezzanine addition provides a view of both ice rinks. Also new in the complex are three community rooms, a dryland training area, puck shooting area, storage spaces, concessions, a new lobby with ticket sales and skate rentals and offices for the local ice skating and hockey clubs.

“This complex was created with wonderful public and private partnerships. The Bismarck Hockey Boosters and the Bismarck Figure Skating Club made substantial donations to the project, along with the Chad and Stacy Wachter family. Over $3.8 million was raised to help create more opportunities for kids and for the public,” said Randy Bina, Bismarck Parks and Recreation District Executive Director. “We’re very proud of the complex and are excited for the community to come see it.”

The original Schaumberg Arena was built in 1974 and has been home to public skating, High school hockey, youth hockey, and figure skating and during the summer months, the Triple Star Day Camp program. 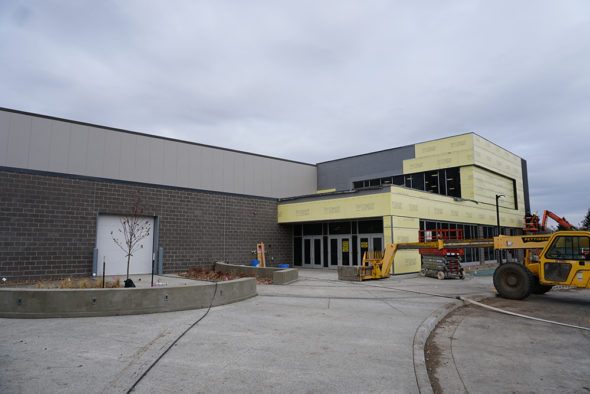 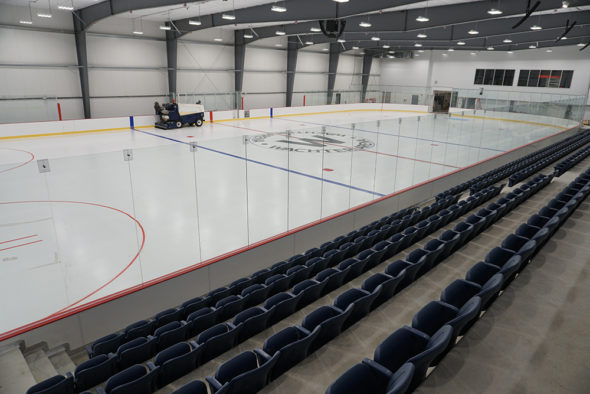 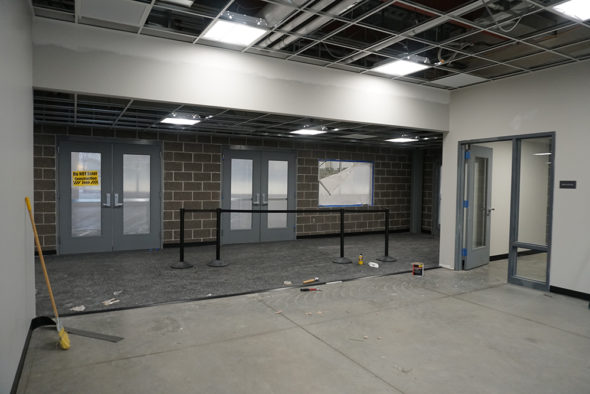 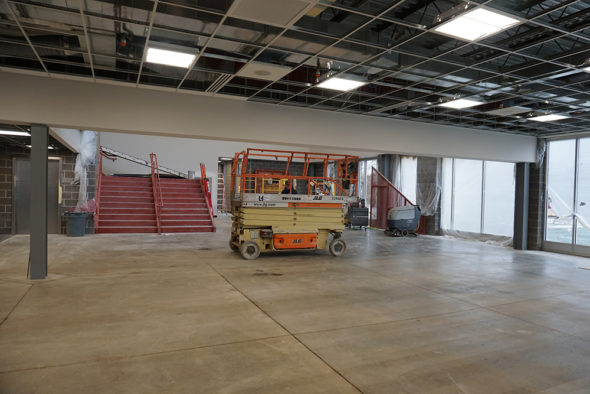 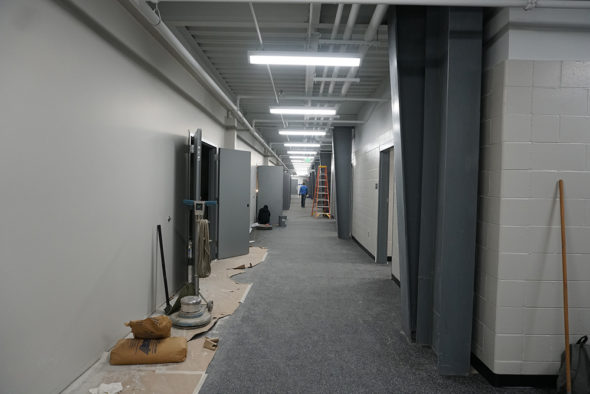 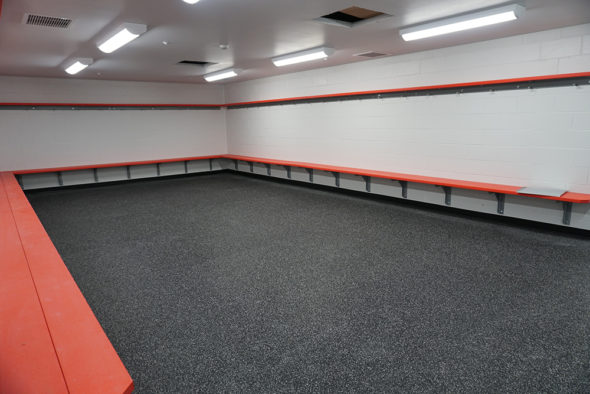 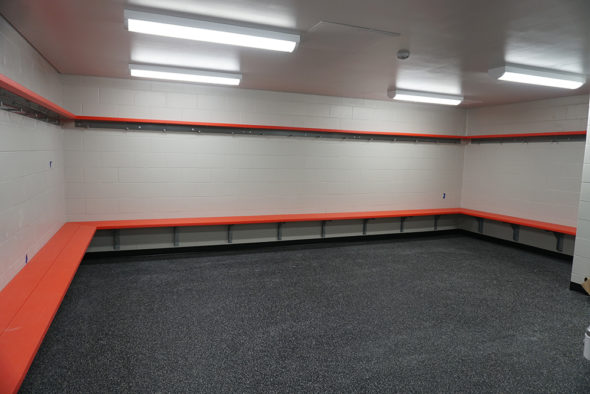 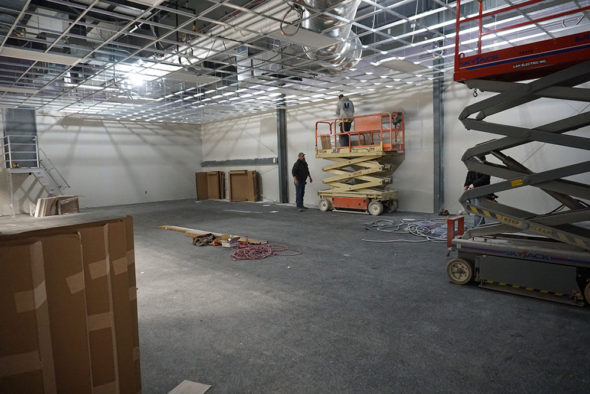 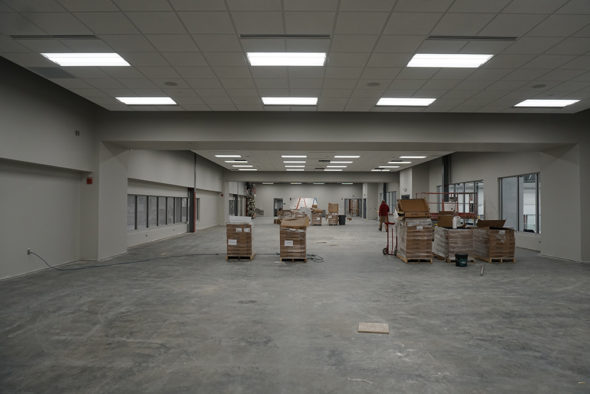 Mezzanine level with view of both rinks